I saw this film accidentally.  I meant to buy Herzog’s documentary Into the Inferno. Most directors don’t have any volcano movies never mind two at the same festival.

This was an odd film all around. Jumpy plot and poor performances were a bit disappointing.  Beautifully shot though. Salar de Uyuni, the salt flat where the bulk of the film takes place, is over 4,000 square feet and void of vegetation and wildlife.  It’s a popular tourist destination where people go there to take quirky and unusual nature photographs.

I’m not clear on the merits of the story, i.e. the link between an environmental disaster and spreading of salt flats that could be detrimental to the earth.

Eventually I would like to see the documentary I was supposed to see. 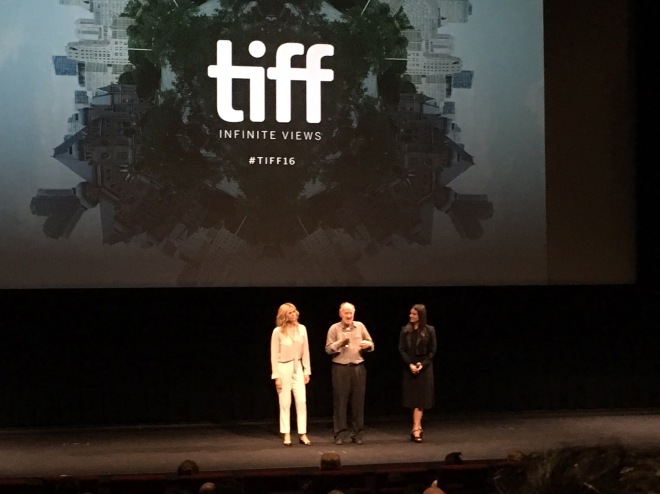